Clock drawing test: Worth the time? 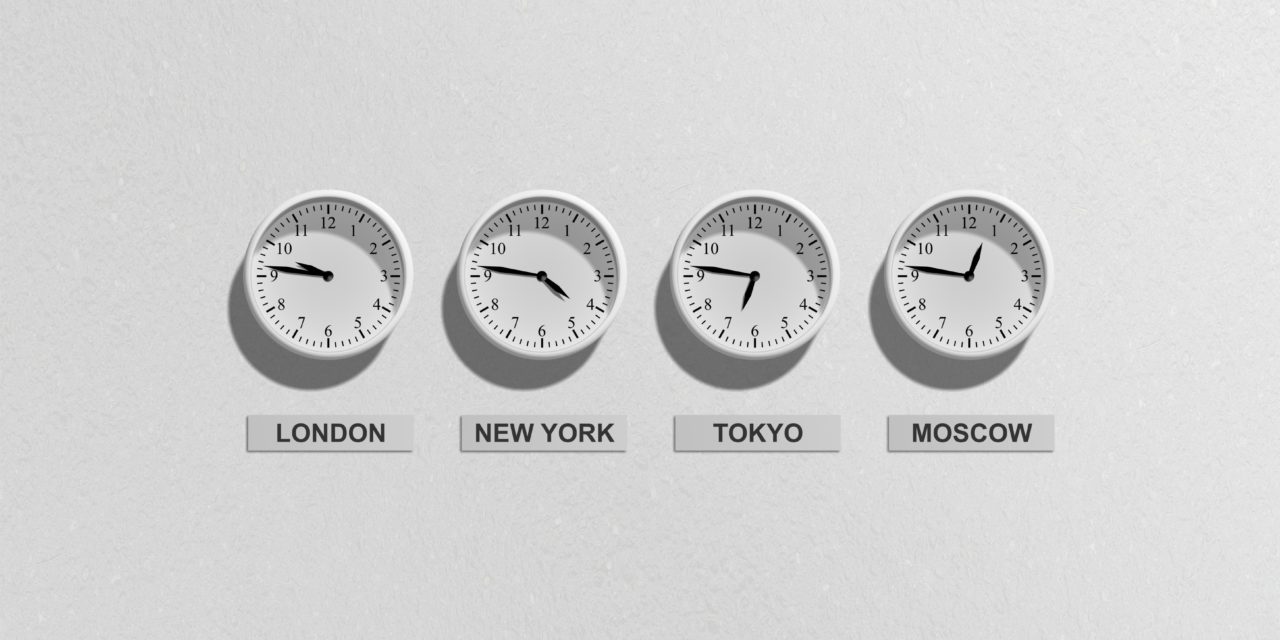 “I want you to draw a clock, fill in the numbers and set the hands to ten past eleven”. Simple! How could that possibly reveal the inner workings of our brains?

But imagine yourself being in this situation. Someone handing you a pen and paper and asking you to draw a clock. First, you have to understand the instructions (language). Then remember what a clock looks like (free recall) and draw it from memory (memory, visuospatial, planning, organisation, praxis). Next you must put all the numbers in the right place with the right amount of space between (visuospatial, planning, praxis). Then you have to remember what time to set (language, short term memory) and put in the hands of the clock (memory, visuospatial, planning, praxis). It’s a little more complicated than you first thought. Right?

What do mistakes mean?

The clock drawing test is used as a quick screening tool to assess visuospatial skills, praxis, attention and executive functioning. Drawing a normal clock rules out cognitive impairment but having any of these mistakes – the wrong time, no hands, missing numbers, number substitutions, number repetition – can flag that there may be a problem. Even simply refusing to do the test can suggest that there are cognitive issues warranting further investigation.

The two types of test

There are two main types of clock drawing test – ‘verbal command’ and ‘copy command’. Verbal command is the one I just mentioned where the person is asked to draw a clock and set the time. The person must understand the instruction and then execute it. Copy command is where a person is given a fully drawn clock and asked to copy the picture. This relies less on verbal and memory skills and more on visuospatial and perception.

The great thing about the clock drawing test is that it’s free and takes less than five minutes to do. There are several ways for scoring but even the easiest method was found to be just as accurate as the more complicated scoring method in terms of detecting cognitive impairments. The clock drawing test doesn’t tell you how bad someone’s cognition is or what type of dementia they may have. The tool is used to pick out those who need further testing, and it does that well. So, stick with the simple scoring system and use the rest of your time on more detailed assessments. 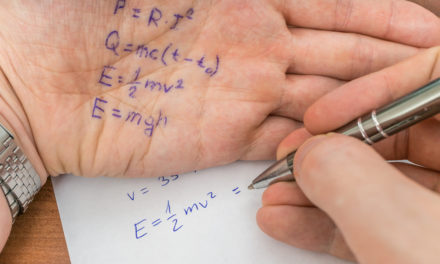 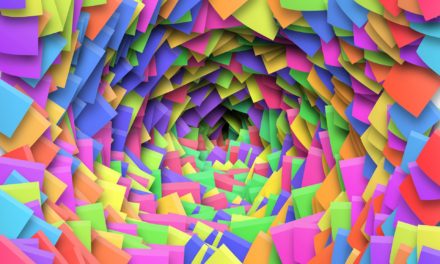 Memory: The types and what happens when it breaks down? 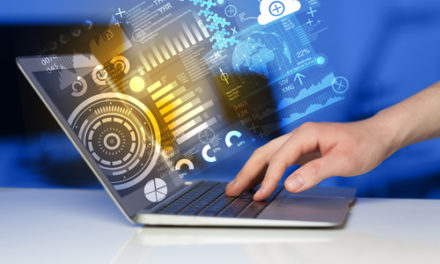 Can you train your brain?