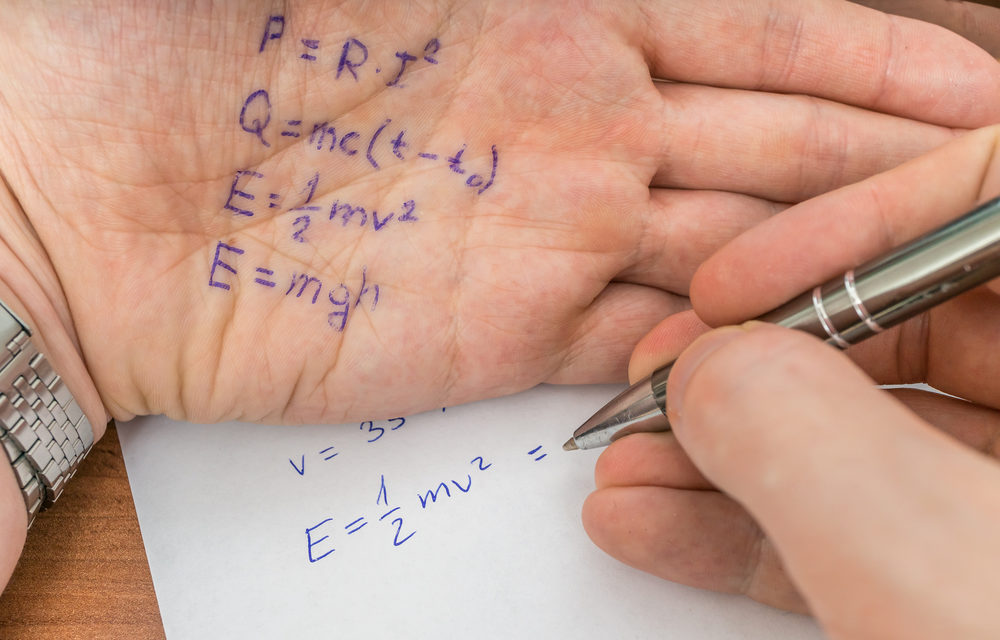 The cognitive performance of US President Donald Trump hit the headlines when it was announced he had passed the MoCA test. The news sparked a flurry of conversation and saw the test, a widely used cognitive screening tool, posted on news websites across the globe. But the media attention and sudden interest in the test has health professionals concerned. With the questions freely distributed across the internet, has the validity and reliability of the MoCA been compromised?

What is the MoCA?

The Montreal Cognitive Assessment (MoCA) is a well-researched and widely used cognitive screening tool for detecting mild Alzheimer’s and dementia. As a “screening tool”, the test gives a quick view of each of the cognitive domains, e.g. memory, language, attention, etc., to narrow down the areas requiring further testing. The test takes roughly fifteen minutes to administer and can detect early signs of dementia. While the MoCA has been shown to be reliable, the test can miss mild cognitive impairment in about 10 per cent of people.

The problem with the MoCA

The MoCA has been catapulted into the public eye since it was named as the tool used to assess US President Donald Trump’s cognitive ability. Copies of the test have been embedded in online news articles worldwide, making it easily accessible to anyone wishing to give the test a practice run. While the test and administration instructions have been freely available online, the increased attention poses a problem for health professionals who use the tool on a daily basis. The problem is – how do we know who has seen the test? And can it continue to be considered a reliable tool to screen for cognitive impairments?

How an Occupational Therapist interprets the MoCA

An Occupational Therapist looks at the different parts of the test in terms of how they relate to the other domains and how that relates to a person’s day-to-day activities. For example, one part of the test asks the person to remember a list of random words. Then, after several other questions, the person is asked if they can remember any of the words. If they’re unable to recall the words straight away, they’re prompted to help remember.

When scored, the test only takes into account the score if the person remembers all the words without prompting. For an OT, the results show where the breakdown is in the person’s memory and whether it’s a problem taking on board the information, keeping it stored, or accessing the information. The result allows the OT to devise strategies to help a person remember (e.g. placing medications next to the coffee maker) or to come up with alternative ways of reminding someone (e.g. using a beeping device to attract attention to medications). This is why it’s considered important to have a health professional interpret the scores.

The attention drawn to the test has resulted in MoCA blocking free access to the test on their website. Now, health professionals need to register to access the test. The test creators have also asked the media not to publish the test and suggested clinicians use alternate versions of the MoCA if they are concerned. It is hoped this will minimise the learning effect for those who have seen or studied the test.

Restricting the access of the MoCA raises the question whether or not cognitive screening tests should be freely available online. Perhaps it’s time to limit access to other similar tools to ensure the reliability of these types of tests. 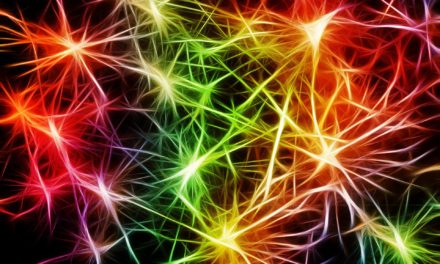 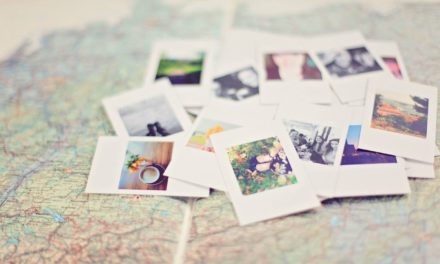 How Memory Works (and Why Sometimes It Doesn’t) 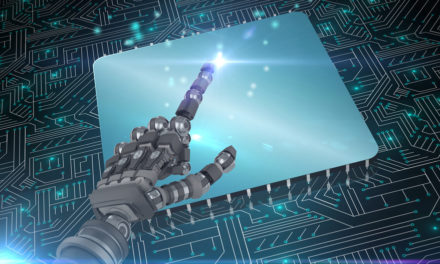 Rochester provides hope for the hard of hearing